VISIT OUR NEW PAGE FOR THIS PROJECT
American-exceptionalism.org

#OurAmerica is a nationwide movement to bring our country together to emphasize what makes America fundamentally good and what distinguishes it from other nations – in short American Exceptionalism.

The goal of this coalition is to reenergize and provide hope for mainstream Americans who are demoralized by the erosion of American liberty and the constant assault on our core principles. The #OurAmerica Coalition affirms natural rights as anchored in the Declaration of Independence: America was founded as a free and independent nation that recognizes the inalienable rights of individuals to life, liberty, and the pursuit of happiness.

The Heartland Institute joins Turning Point USA, National Association of Scholars, The Millennial Solution, Center for Security Policy, and the Center for Urban Renewal and Education (CURE), as members of this new and growing coalition representing millions of Americans.

Those interested in joining the effort to communicate the exceptional greatness of America on social media can use the hashtag #OurAmerica to send quotes, pictures, songs, blog posts, and speeches. Feel free to grab and share the memes below.

For more information or to become part of the #OurAmerica project, contact Veronica Harrison at 312/377-4000 or by email at vharrison@heartland.org

What is American Exceptionalism?

American Exceptionalism is the idea that the United States of America is a unique nation based on the ideals of the rights of the individual as best embodied in a democratic representative government and free market, entrepreneurial economy. America is a country uniquely founded upon a successful idea, rather than ethnicity, religion, borders, tribal identity, or other such traits.

In a letter to the Hebrew Congregation of Newport, Rhode Island on September 9, 1790, George Washington expressed eloquently what made the new nation he led the most exceptional nation in the history of human existence.

"The citizens of the United States of America have the right to applaud themselves for having given to mankind examples of an enlarged and liberal policy worthy of imitation. All possess alike liberty of conscience and immunities of citizenship. It is now no more that toleration is spoken of as if it were the indulgence of one class of people that another enjoyed the exercise of their inherent natural rights, for happily the Government of the United States, which gives to bigotry no sanction, to persecution no assistance, requires only that they who live under its protection should demean themselves as good citizens in giving it on all occasions their effectual support."

Have you ever wondered who funds the legislation that affects your life? So do we. That’s why The Heartland Institute created LeftExposed.org, an investigative journalism project designed to expose the Left’s campaign to take over leading foundations, advocacy groups, and other institutions of civil society. The left’s “dark money” is flowing to your elected officials, to government regulators, and to community organizations – and it’s limiting your choices in everything, from how you get your energy to how much you pay for goods and services to what you choose to serve your family for dinner. Check it out at http://leftexposed.org/ to learn where the Left gets its money, how it affects you and those around you, and how you can fight back.

The Left’s “march through the institutions” extends to the Internet, where its activists have taken over Wikipedia. Wikipedia advertises itself as “the world’s largest collaborative free knowledge project” and among “the world’s most popular web properties,” but its notorious political bias scrubs all criticism of the left and smear the right. For instance, Wikimedia has added its anti-technology, anti-corporation, and anti-free enterprise philosophy to the profiles of many individuals and organizations, including The Heartland Institute, and particularly on contentious issues such as climate change. The Heartland Institute is fighting back by documenting Wikipedia’s lies and libel at Wikipedia: Broken, Biased, and Corrupt. Visit that site and learn how you can fight back against Wikipedia’s bias.

Show your pride in America by flying our flag at your home or business, or display it in the window of your apartment or dorm room. Buy a Gadsden flag here. Get the patriotic #OurAmerica "Twibbon" overlay for your social media avatars. Buy “I believe in freedom” bumper stickers, champions and founders of freedom posters, and T-shirts at the Heartland Store. Free to Choose Network and izzit.org have extensive collections of pro-America DVDs available inexpensively or online for free.

The Ignored Lesson and Teachable Moment from the 2016 Election, Lennie Jarratt

Americans Don’t Trust The Government, And That Could Be Great For America, Ben Domenech

A Lesson in Cyprus for Americans, Jacob G. Hornberger

American Colonies: Despite What You Learn In School, It Was Mostly Private Enterprise, The Heartland Institute

How To Escape The Age Of Mass Delusion, The Federalist

10 Resources For Hack-Proofing Your Mind, The Federalist

To promote July as #OneAmerica month, we recommend you watch the following films with great American Exceptionalism themes. Better yet, consider hosting a viewing party at your home, organization headquarters, school, church, or local community center.

Check out the following books that celebrate American freedom:

Lens of Liberty is a series of projects and programs developed to educate Americans on what it means to be a United States citizen, and on the responsibilities that come with citizenship. A citizenry that sees and understands issues from the perspective of freedom’s principles can influence outcomes at virtually every level of our lives. Moreover, all citizens who enjoy the privileges of a free society must play a part in keeping the nation’s ideals of freedom on course. As someone who is passionate about keeping America free from tyranny, your partnership with Lens of Liberty will embrace a unique opportunity to grow a more responsible citizenry- citizens who will take smart, effective action when freedom is threatened. 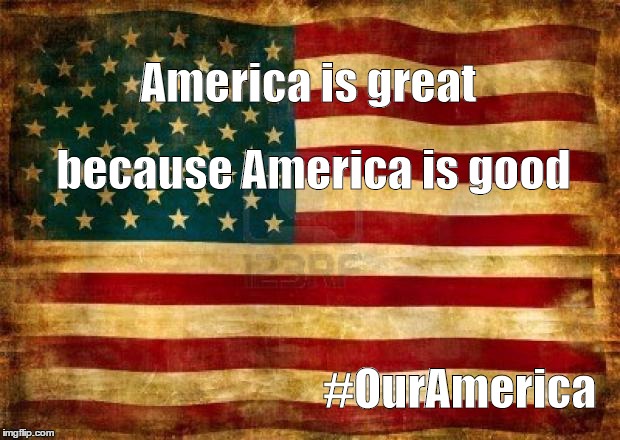 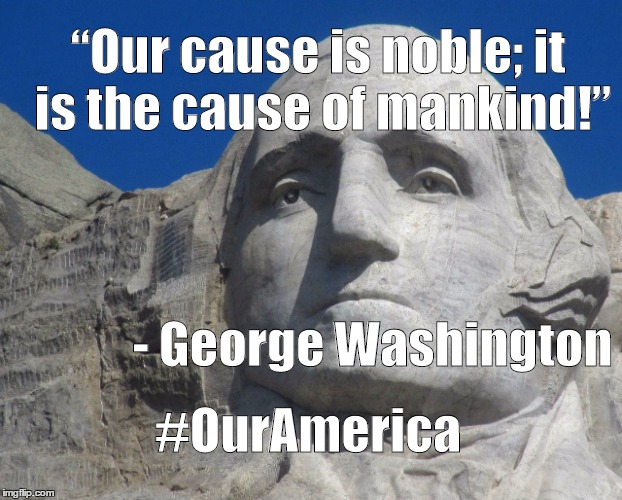 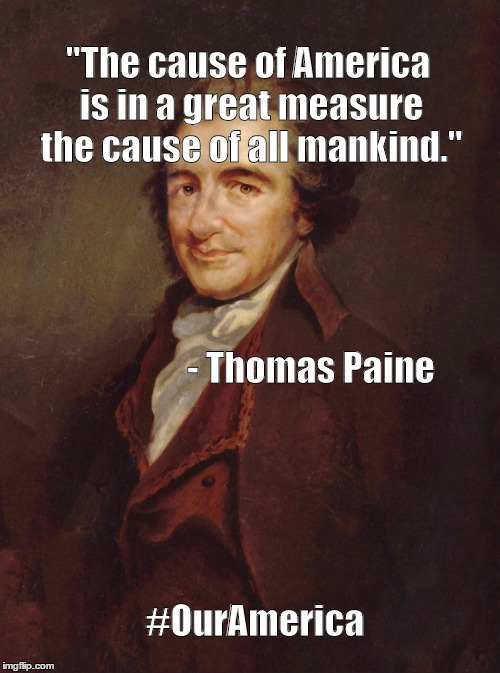